Surlee Got Run Over by a Mailbox 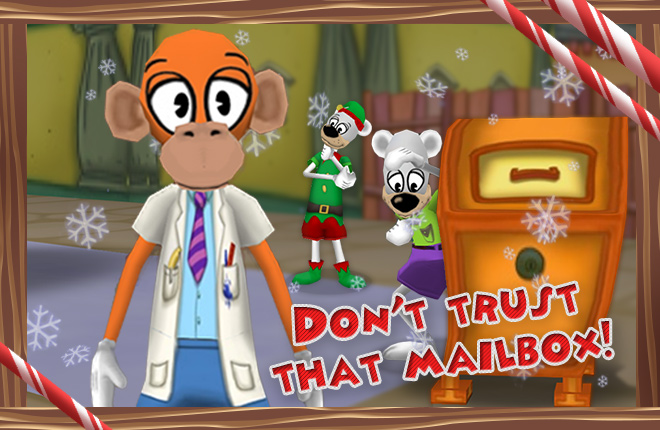 Hello, and Merry Christmas Eve to all of you fine Toons! I'm Doctor Surlee of Loony Labs. You may know me from many of my famous inventions such as the Portable Hole, Laff Meter, and Silly Met-- Oh, no, that's not here yet. Wrong timeline.

It's been a peaceful year for me. April Toons Week was ultimately a success in terms of silliness. Fluffy was found, though, still no signs of... Ah, well, you know. The peace of this year does not bring me good tidings for next, however. I've been tracking the 26th of each month, waiting for it to happen. This may be a blizzard, but it is truly the calm before the real storm. Only some Toons will know what I mean, but the rest of you will understand soon enough.

Once again, I have sat myself here on this same cold street in Toontown Central, awaiting the next move of this dastardly mailbox. You simply cannot trust them, I know better than anyone. This glorified trash can pushed me over earlier, I tell you! I hadn't even had too much eggnog.

This very mailbox contains hundreds of letters to SantaToon, however, my mail also happens to be within this mailbox, and quite frankly I need it. I’ve tried a whole barrage of tactics, including but not limited to:

Needless to say, this mailbox is a tough one -- but I won't leave here until I get my package, even if it means that I'll be here until the end of Christmas to greet new Toons. Perhaps this year someone can help me get this blasted thing open - anyone will do! You can find me on Tutorial Terrace, same place as every year. All new Toons, especially bears, are welcome to stop by and say "Merry Christmas!"

Have a Merry Christmas Eve, Toons. I'll be seeing you plenty next year. 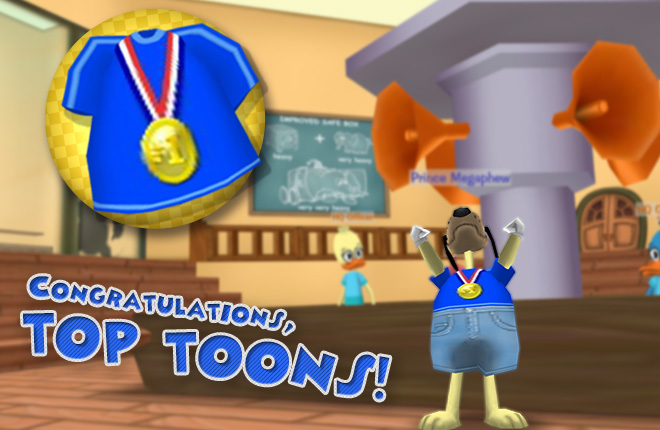 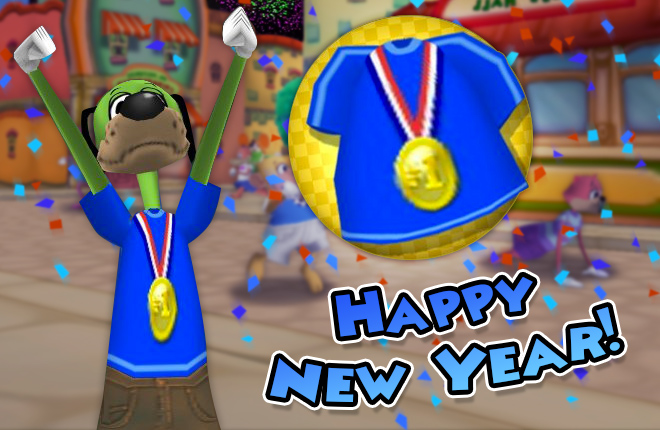 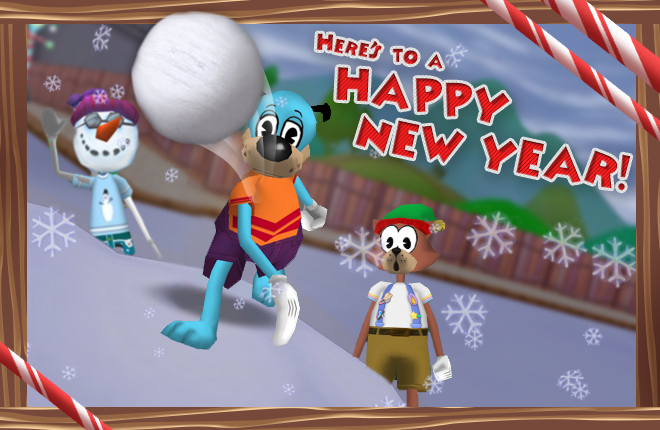 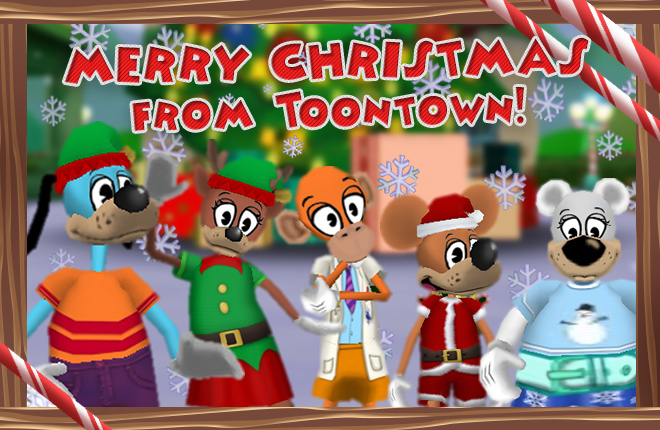 How the Toons Saved Christmas

Surlee Got Run Over by a Mailbox