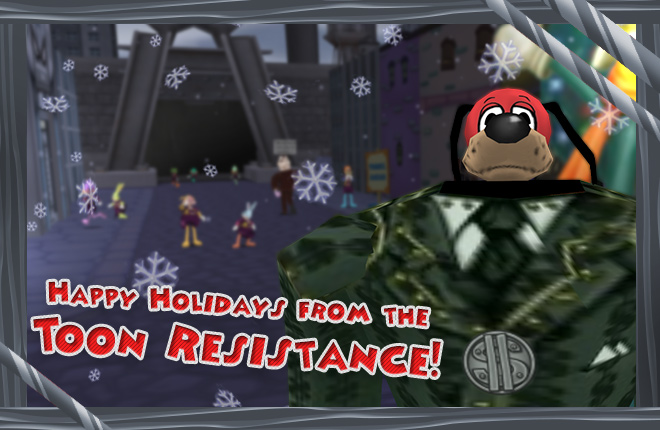 Happy Winter Holiday, to Toons one and all! Lord Lowden Clear of the Toon Resistance here. We've seen dastardly moves from the Cogs this year as Cold Callers take the streets in an attempt to consumerize Christmas, and I dare say they almost had us. Luckily, my Resistance Rangers swooped in!

The invasion was not without its Laff causalities - in fact, the Cogs are calling it a victory due to all of the sales they made. Who knew that cold Cogs could be full of so much Hot Air?

No matter! The Toon Resistance shall not let the Cogs have their day! From this moment, I am declaring Christmas to have come early with Double Battle Experience from now until December 25th at 11:59PM. More Cogs must be fought! More gags must be thrown! And more Christmas cheer must be spread! If they happen to sell you a gift along the way, use it to your advantage!

Use this time as training -- I have an Operation that I'm cooking up my sleeve for when the time is right. I'll see you on the streets. Until next time, keep them busting -- with laughter! 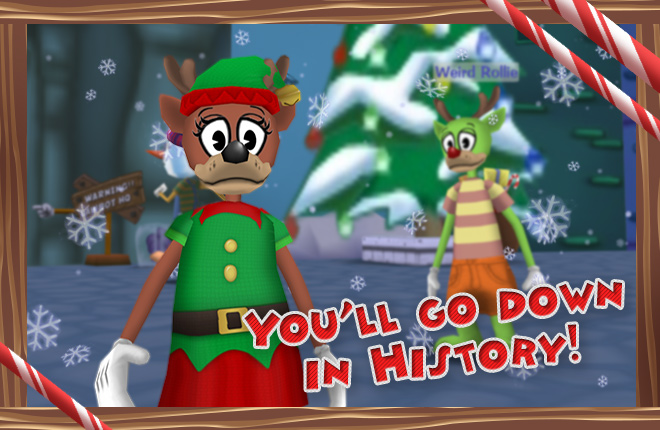 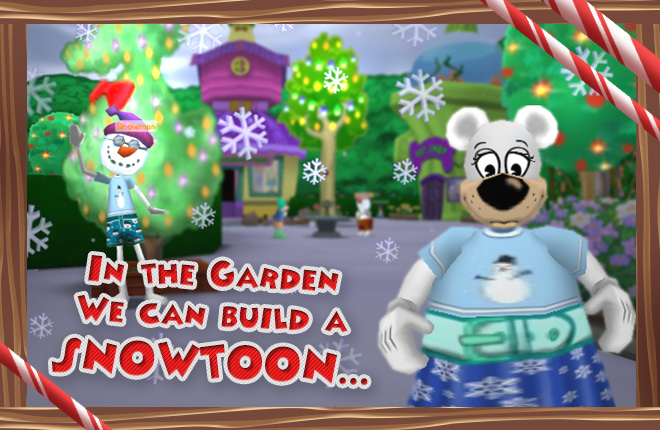 May All Your Playgrounds Be White 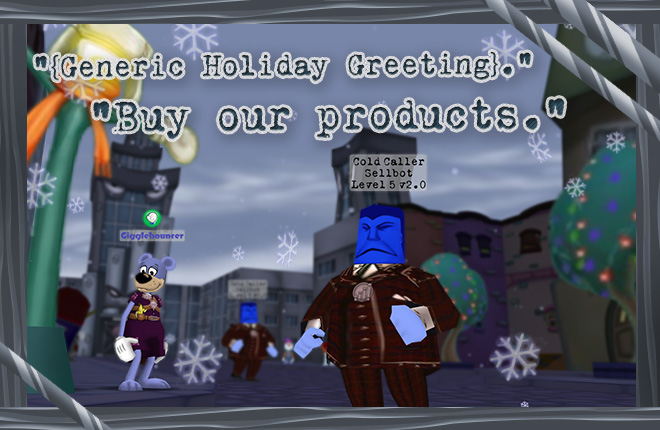