Welcome to the first OMG!Con Daily Update! We are providing updates as often as we can to keep you informed on what's happening here in Owensboro. We'll also be including information about upcoming convention attractions at the end of each post. Without further ado, we give you the first day of ToonFest at OMG!con 2016!

We've had a busy day here at Toonfest. We've been meeting players from all over the country, and they've been bringing some amazing stuff!
A big thank you to all four of these awesome guys who serve as excellent examples of Toon spirit!

In addition to the various Toontown items that have been brought to life, gamers have been experiencing the digital world as well! Players from all walks of life have been logging on to play Toontown together. From gardening, to boss battles, to chatting in Toontown Central, a myriad of attendees have been partaking in the magical experience of playing Toontown in person with players just like them.

Towards the end of the evening, attendees competed in a rousing golf tournament. It took some patience, but four players proved that they had what it takes to be the most "Toon Enough" golfers in town. Susie came in first place, Kelly came in second place, Cait came in third place, and Camren came in fourth place. Major props to all of them for taming the rowdy golf balls who refuse to obey the laws of physics.

There are many more competitions to come! The next in-game competition will be a Racing Tournament, which will take place on Saturday from 6 PM to 8 PM. If you haven't yet signed up, make sure you drop by the Toontown Rewritten table in the Video Game Room of the convention center and talk to a staff member.

To conclude the day, we held a team meet up on the second floor of the convention center. We were privileged to sign a wide array of Toontown related merchandise, answer fan questions, and talk a lot about all things Toontown! It's been a phenomenal experience so far. We are overwhelmed by the love and support from those who play the game and we are eager to discuss all the things we have in store!

We have two panels coming up on Saturday, which is by far the most jam-packed day of the weekend.

Thank you to all the fans who have come out to meet us so far! We'll be at the table bright and early tomorrow, and we can't wait to meet more of you. Make sure to stop on by! To those back home -- we'll see you again soon!

As always, the best of our photos can be found on the Toontown Rewritten Snapchat as well as our social media websites after the weekend is over. 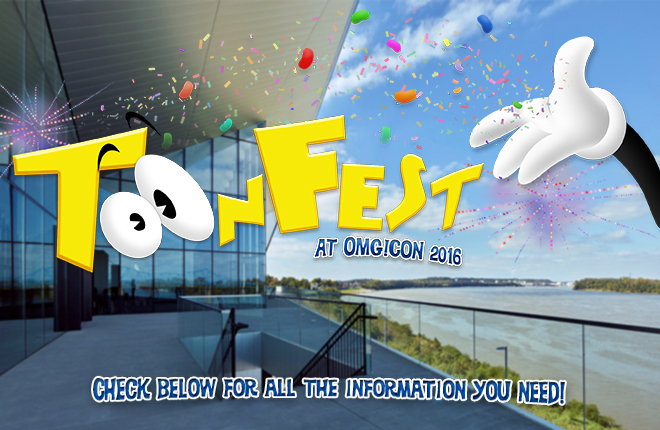 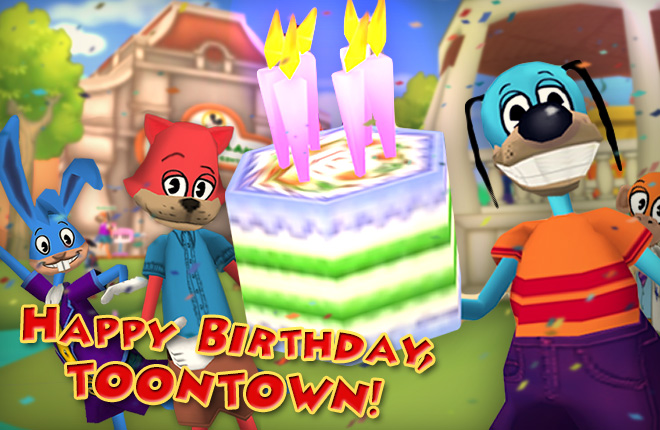 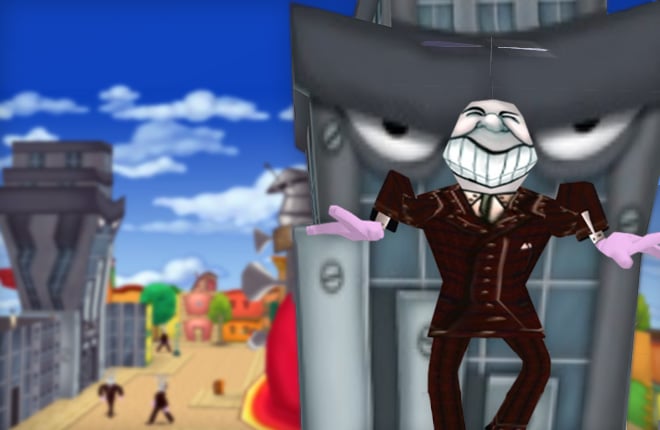