Gather round, Toons, and let me tell you a tale! You see, in a long-forgotten era that some refer to as 'Alpha', there was a period of time where legend claimed that Toons were only able to speak using SpeedChat phrases. They were definitely dark days indeed.

But now, it's time to introduce a new era in comTOONication, where we're improving SpeedChat to be even better than before: Introducing The Chatless Update 2: With SpeedChat+, too! 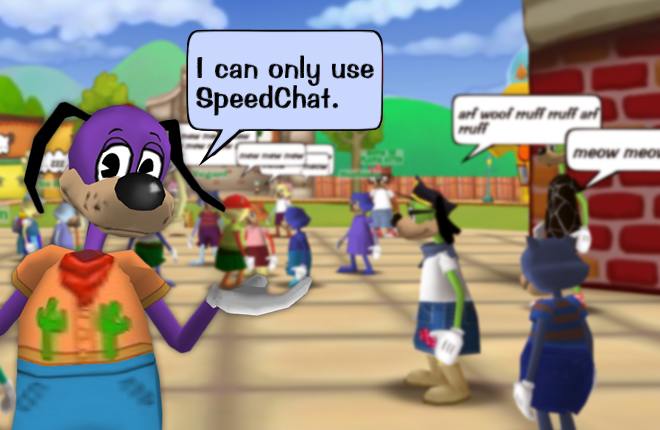 As many of you have noticed over the past week, we silently went and enabled an account setting which would allow you to turn SpeedChat+ off. This is the default for all new accounts in an effort to keep Toontown safe, while still keeping it fun. Some people just don't like the hustle and bustle of typing to each other -- and now you won't have to deal with it.

To disable SpeedChat+ for an existing account, simply login on the Toontown Rewritten website and click on Account, then select the Chat Settings button to choose Basic SpeedChat. This option isn't for everyone, but it's particularly useful for younger players who want to stay safe online, or older players who simply don't want to deal with some of the super-duper wacky Toons out there.

For both chat-filled and chatless Toons alike, SpeedChat is a quick and easy way to communicate throughout Toontown -- and we want to make it better! We've taken some feedback to make minor tweaks to the menu, and we'll be adding even more phrases in the future as we get feedback from our new Chatless players.

If you're having trouble finding some of your favorite phrases, don't worry, they aren't gone! Look through the categories and you'll find them in an even easier location - and a few new phrases, as well. The changes are minor right now, which is why we need your feedback on how to make SpeedChat even easier to communicate with.

Us Toon Troopers have been throwing together all sorts of ideas for the future of communication in Toontown. The Translating the Tooniverse project is still underway, and there have been plenty of ideas thrown around as well like True Friends, Chatless Districts, and more!

We're eager to hear your thoughts on the style of chatting in Toontown -- but that's certainly the smallest thing we're working on compared to the other features we have up our sleeve. Keep your eyes peeled, and your mouths blabbering. Most of all -- Enjoy The Chatless Update 2! 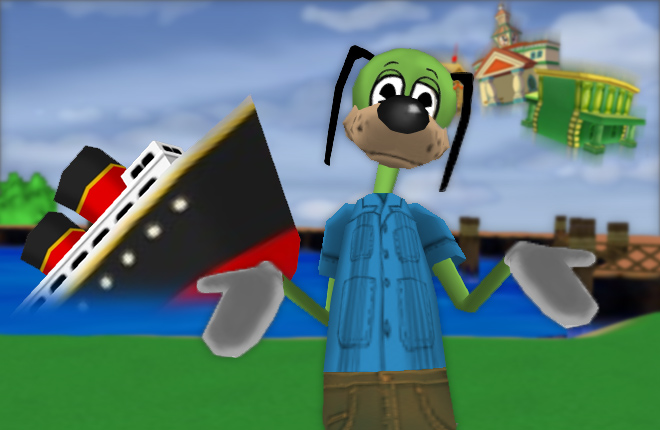 The Biggest Prank of All 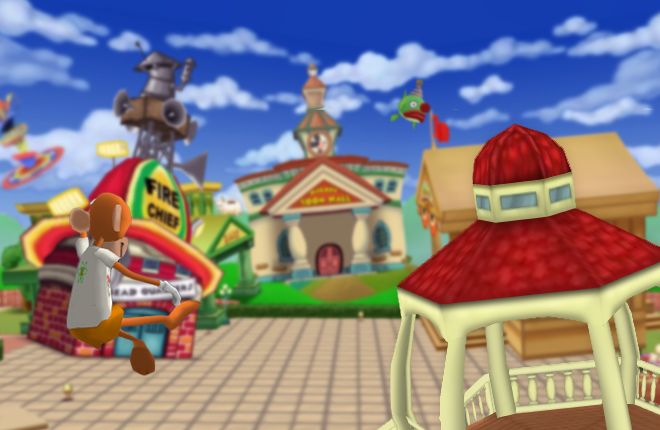 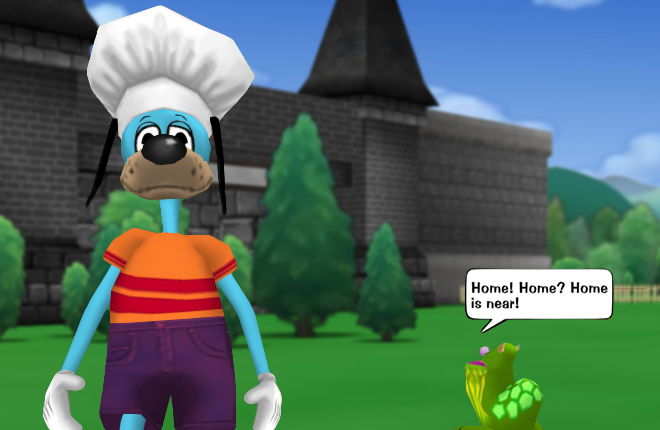 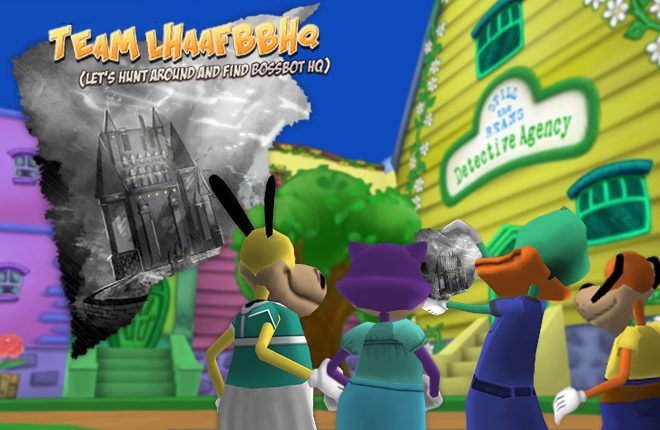