I have horrible news today, everyone. I knew this day would come, yet I never expected it to be so soon. I tried to stop them, but they just wouldn't listen. The Toon Council came together with a very tough descision, one that I believe many of you will be wary of.

Today, January 23rd, has been declared as "Knational Knock-Knock Day". 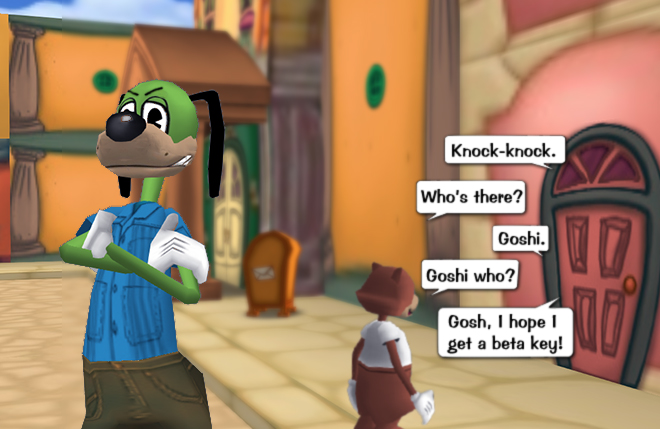 Alright, so maybe it's just me who doesn't like Knock-Knock jokes. Who can't crack a smile at the punny perfection of a complete Knock-Knock joke? I'll tell you who: Me. Quite a while ago the Toon Council hosted a Knock-Knock Joke contest, and allowed the top 10 jokes to be taught to the doors once they arrived. The one problem with that is that someone has to judge every single one of those jokes that were submitted. That someone is me.

It serves me right for volunteering for something, too. Knock-Knock Judger sounded like an absolutely fabulous job. I get to spend all day reading hilarious jokes, am I right? I was wrong. I read over 5,000 of those horrifyingly hysterical jokes that nearly knocked me into a knock-knock induced coma!

Don't get me wrong, it has its benefits. If there's ever an awkard silence, I know exactly how to break it with one of the 5,000 knock-knock jokes that were shoved into my brain. It's great for Parties!

Anyhoo, to celebrate Knational Knock-Knock day, Mayor Mickey ordered hundreds of doors to line the streets of Toontown. They can't even open! Just give them a knock, and they'll give you a preposterous pun to go with it. You can check out the winners of our Knock-Knock contest on the Silly Street doors, along with many other jokes all across Toontown. Be warned, toons: A jumble of too many jokes is nothing to be jesting about. Nothing to jest about at all. But hey, at least the doors are here for just one day. Tomorrow this Knock-Knock Nightmare will be over with.

Bugfixes:
• Fix a bug that prevented racing trophies from being earned
• Fix "Open Folder" button on the Snapshots Page for OSX

Features:
• Add Knock-Knock doors to all streets for Knational Knock-Knock day
• Jokes that came from contest winners show the winner name rather than "Door" when telling a joke. You can find all of the winning jokes (Including Honorable Mentions) on Silly Street. 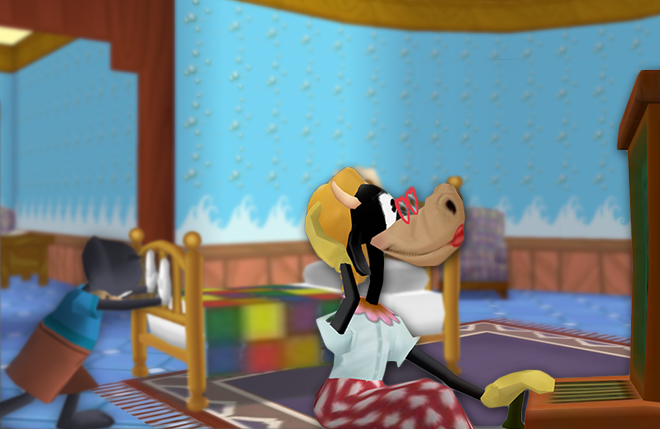 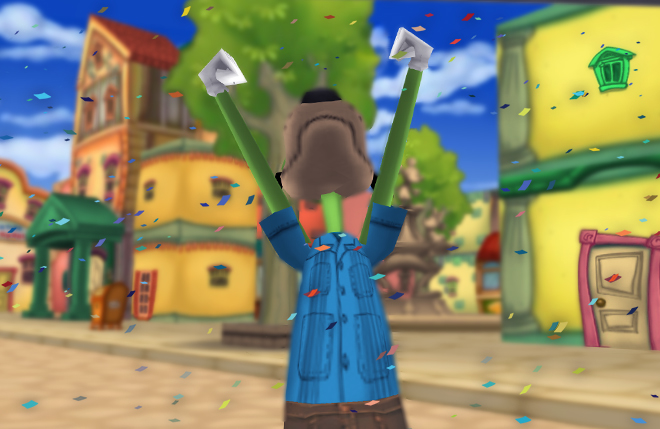 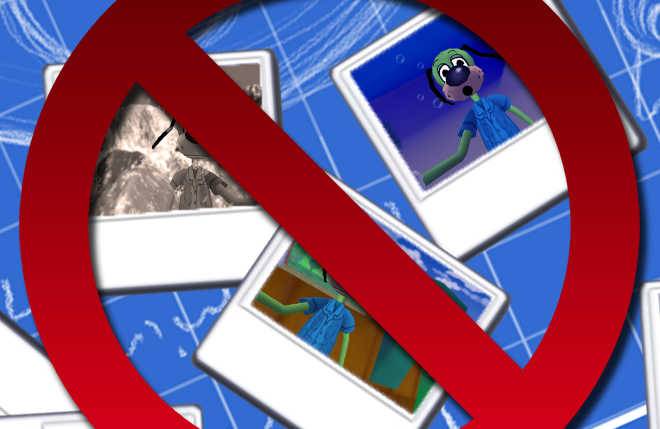