This is Whispering Willow from Talking In Your Sleep Voice Training. As of last night, some extremely intelligent Toons have officially helped The Toon Resistance decode that important memo from the Cogs! All day and night I have had Resistance Rangers running in and out of my door; there is a great sense of urgency to get ahead of the Cogs before it's too late... 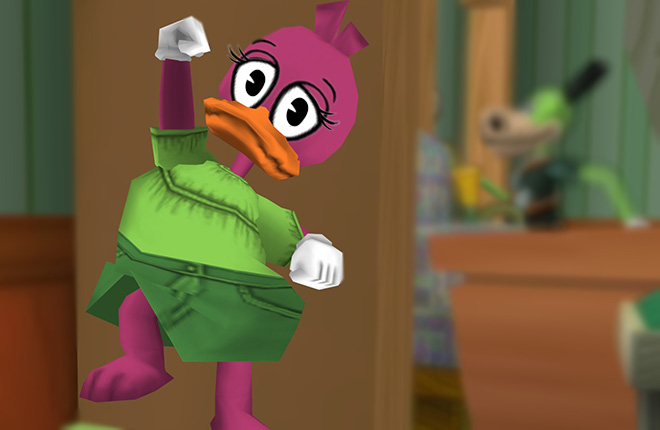 I tried to get more details from Lord Lowden Clear before he rushed out the door, but he was in a rush, yelling something about putting an Operation into action. My shop is our designated emergency field operations base for Cashbot HQ, so it's quite clear why so many Resistance Rangers have been running through after reading the memo. To catch everyone up to speed, here is the Cog Memo some of our finest Toons in Toontown were able to decode:

It has recently come to the attention of upper management, collectively managed by The Chairman, that the value of Cog currency (herein referred to as “Cogbucks”) has significantly crashed in value since the beginning of this fiscal year. The Sellbots have conducted market research to determine that a competing currency has nearly tripled in value in that same time: A Toon currency known as “jellybeans.”

Our insider surveillance reports that the infamous scientist, Doctor Surlee, and two unknown colleagues have been working on a “Silly Meter” device; we presume to raise the market value of these “jellybeans” even further. The Toons are not ones to focus their efforts on economic growth, and yet their continued purchase of nonsensical products such as “gags” among other non-CPSC (Cog Product Safety Commission) approved wares has risen ever since this “Silly Meter” project began.

The currency exchange rate has dropped to a meager one jellybean to 4.398 Cogbucks. Such numbers are unacceptable, and drastic action must be taken. It’s time to launch a project of our own.

At the order of The Chairman, let it be known that development of the C.F.O. Project has been accelerated to allow for effective distribution of Cog products across the entirety of Toontown. A number of valuable and highly confidential assets for this project will be shipped via train to Cashbot HQ in the coming weeks. Cogs employed at Cashbot HQ’s Train Yard must be on high alert -- the project will never succeed if the Toon Resistance stands in the way.

The C.F.O. Project must be delivered ahead of schedule. No overtime compensation will be provided. Get back to work.

We could hardly read through all of this business mumbo-jumbo without yawning because of how boring it is. That is, until we saw the Chairman's orders about a top-secret "C.F.O. Project." We have no idea what this project entails, but Lord Lowden Clear pointed out that it must have something to do with that greedy Cashbot C.F.O.

If what this memo says is true, we can't sit back and wait. We must direct our efforts to launch a strike against Cashbot HQ, and shut this C.F.O. Project down before it even begins! It's time to show the Cogs a good laugh before they take ours away.

If you want to help the Toon Resistance, just stop by my shop and ask "Would you like some help?" Keep your eyes and ears open for more updates! 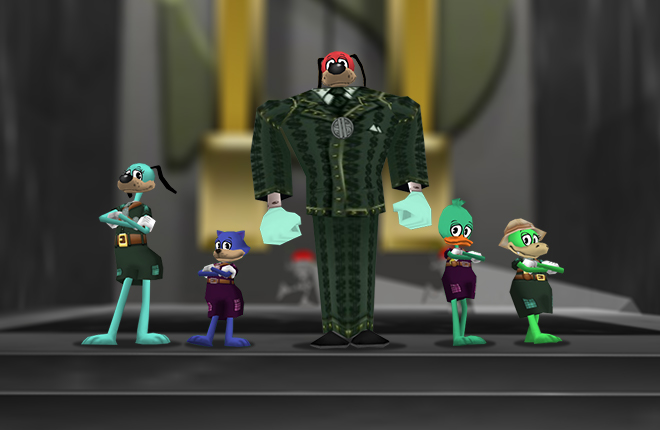 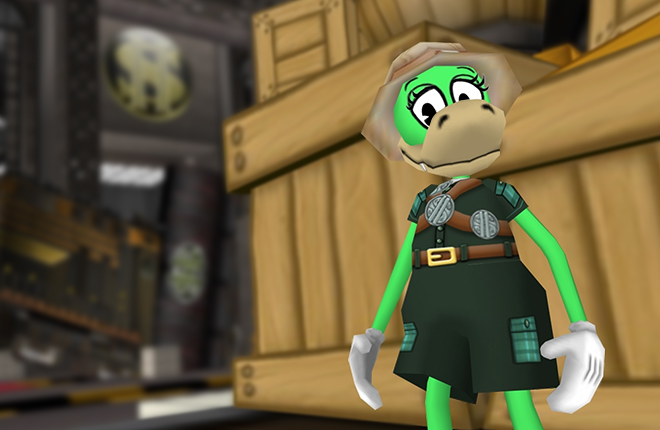 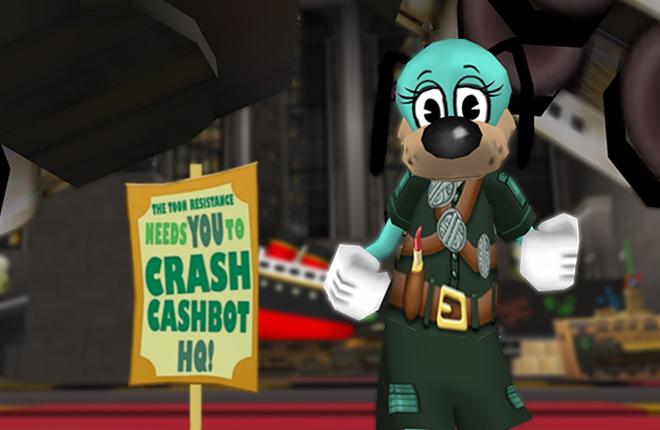 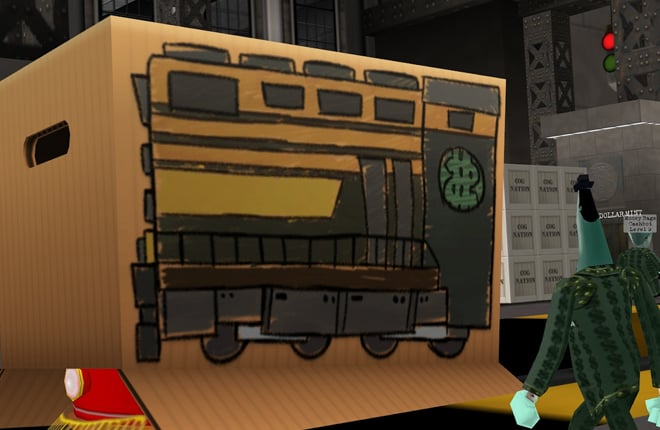