If you had the chance to ask the creator of Toontown any question, what would you ask? The man who brought Toontown Online to life in 2003, Jesse Schell, is back for another year of ToonFest! We'd love to fill you in on the details, but perhaps it's better to let him do the talking:
Last year, we asked Jesse Schell to remotely take part in our ToonFest celebration by answering ten questions submitted from players just like YOU!

It was such a success that we reached out to him and asked if he would be willing to do it again, and he didn't hesitate for a moment to say yes for the Toontown community. After all, there are many questions still left to be answered!

Click Here to see the questions and answers from last year's event.

Here's everything you need to know:

After starting Toontown, Jesse Schell left Walt Disney Imagineering to become a professor of Entertainment Technology at Carnegie Mellon University and create his own game studio, Schell Games. Jesse continues to follow Toontown and its fans today in hopes of officially bringing it back, and is an active supporter of Toontown Rewritten. You may have even seen him running around town on his red rabbit, Jaymo!

You can earn more about Jesse on his personal website, or the official Schell Games webpage.

It's never too late to come to OMG!Con, so make sure to read all about it on our announcement and the other posts from the blog if you're still thinking about coming.

We're only one month away from the event, and we'd love to see you there. In the meantime, everyone, have fun in Toontown! 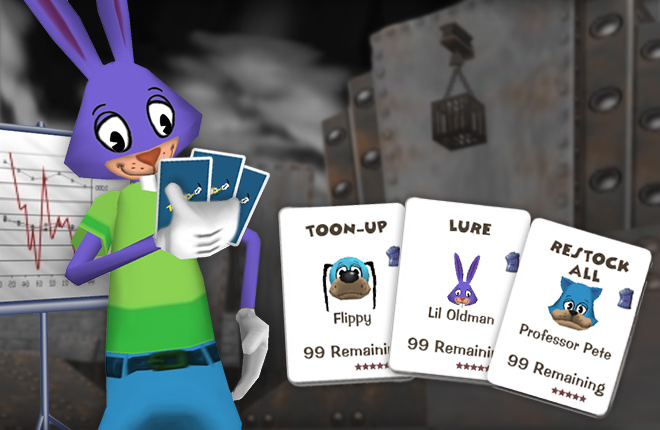 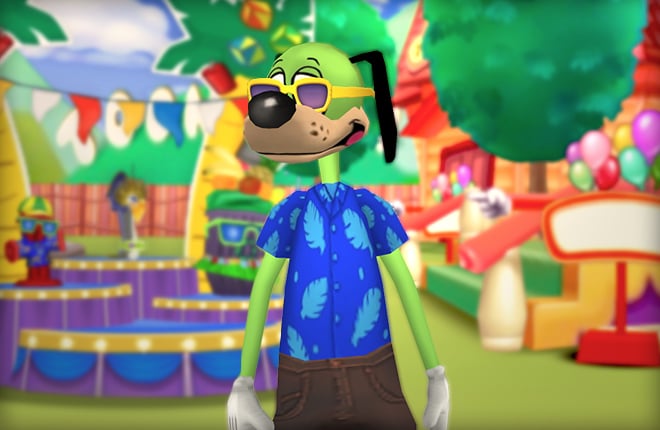 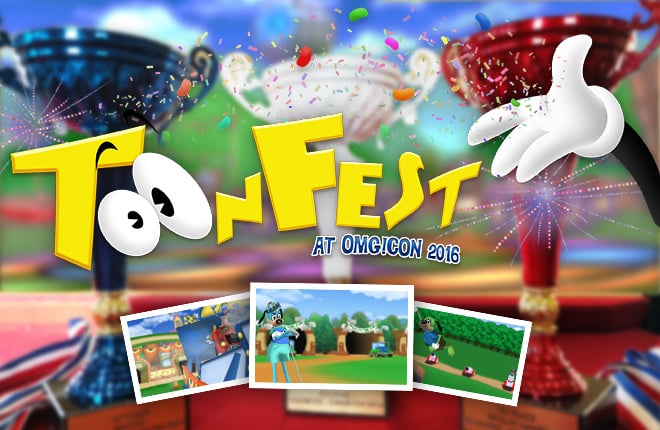