Welcome back to the Toontown Rewritten Backstage column! It's me once again, Joey ('Sir Max') to tell you all about one of the most fun and interesting parts of my job here on Toontown. It's become essential to our success, and you're even reading it right now! Let's take some time to learn the process of: 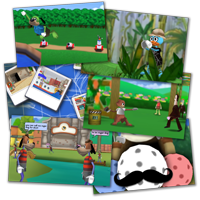 Back when Toontown Rewritten first started, we only allowed a few hundred people onto our servers during the alpha stage, and let me tell you: It was boring. We knew that we needed to keep people interested in Toontown, but we also couldn't just skip through development. Thus, the Daily Alpha Updates were created which led to the birth of the skeptically silly and downright ridiculous stories from Sir Max and the rest of the gang that we still hear about today.

The Daily Alpha Updates were immensely fun to write, and really inspired a lot of the creativity that has since been integrated into our game. It was no easy feat to commit to writing a new story every day, but the end result benefited our game and kept players interested more than ever imagined!

Although Toontown's tradition of fun and silly blog posts with short stories have always been fun, Toontown has never really had a lot of exposure to lore outside of trading cards and the old introduction video, which featured Scrooge McDuck activating Gyro Gearloose's robot, thus creating the Cogs. 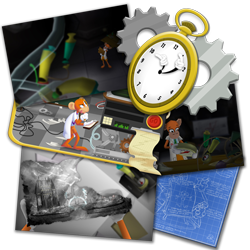 From the very start of Toontown Rewritten, I've set my focus on bringing that back for the older players who enjoy following it. Did you know that every aspect of Toontown Rewritten has a story to it, even having to remake your Toontown Online Toons, and things such as Parties needing to be redeveloped?

The fact of the matter is, Toontown Rewritten's story has been planned out from beginning to end. It's what inspired the name "Rewritten"! Have you ever heard of a monkey named Doctor Surlee, or the significance of his pocket-watch in our logo? It's no mistake that occasionally images are labeled with the year 2003, or that none of the Toons in town seem to know what a "Doodle" is! The biggest part is that the most important secrets have yet to come.

Toontown Rewritten's story has been revealed slowly over a number of blueprints and ciphers, most of which appear right here on the blog. I hope they didn't confuse you too much! Players always head over to discussion boards such as MMO Central Forums to talk about what the ciphers could mean, and after lots of puzzling and planning, they get it right!

Some players have even started an entire wiki dedicated to keeping track of the story as Toontown goes on, which is a great place to start if you'd like to hear about it for yourself. It's no boring tale, and it will only get better from here!

Now that you've learned a little bit more about my role here on the Toontown Rewritten team, what do you think? Do you enjoy the blog posts, in-game events such as The Toon Council Presidential Election, or new ToonTask dialogue like the ones seen in Storm Sellbot HQ? -- You better, because I wrote all of those!

But if you don't, or if you'd love to see any new stories told in Toontown Rewritten, I would love to hear your ideas. It's about time that we hear about Lord Lowden Clear's past, don't you think?

I hope you've enjoyed the many tales I've told throughout the two years of Toontown Rewritten, and I hope you enjoy the new ones to come! For those of you who have become restless for new information on Doctor Surlee's adventures, it won't be too much longer now. ToonFest has quite the story for you as well! After all, time is ticking. 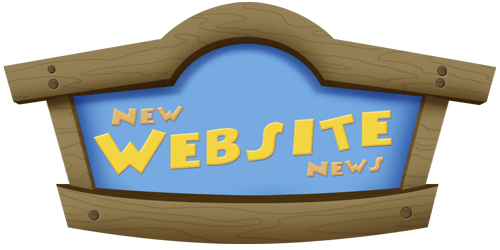 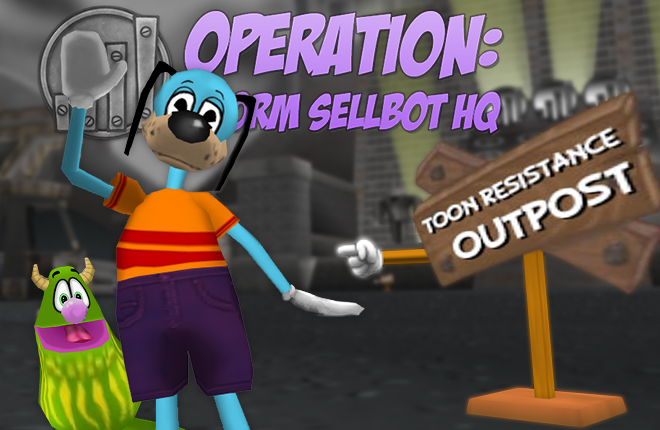 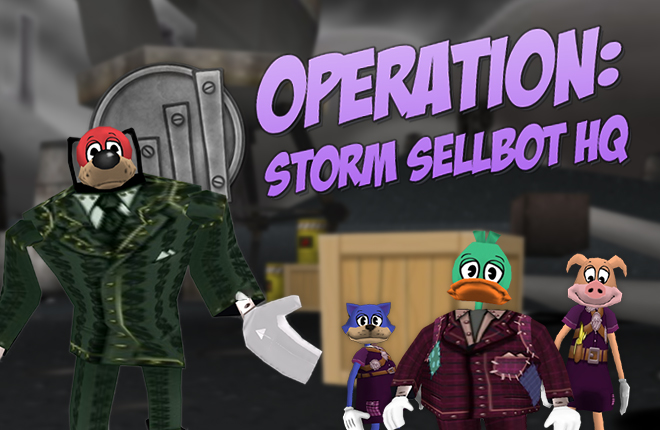