Welcome, welcome one and all to the SIR MAX MAZE OF FURNITURE(!)!
It was actually meant to be a mirror maze, but I accidentally bumped into one on my way out which created a bit of an ocean of broken glass. 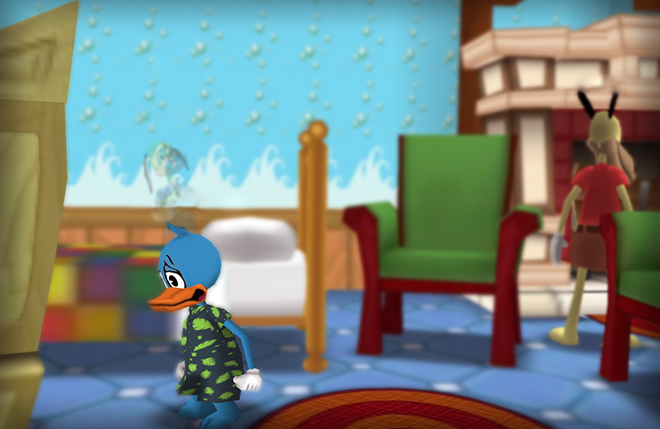 I invited the troopers over to my house today. Just a little get together, but then I started to wonder. "If we can move furniture, what's stopping me from creating the most awesome maze in Toon History?" So I went ahead and popped up into my attic, began moving furniture around, and thus the SIR MAX MAZE OF FURNITURE(!) was born. They've been in there for hours, and still in there now, in fact! Haha, good times. Good times.

Right, so I suppose you want an explanation for the lack of news yesterday. I went out for a little task with Flippy, but that took a big turn for the worst. Luckily Surlee came along and let us out after a few hours, but no need to worry about that. It was, err, just a bit of a stuck door. Yeah.

Oh, and by the way: It seems like someone spilled glue all over the furniture when we were unpacking on Saturday. The Toon Troops and Clarabelle went through yesterday to clean it up, so you should be able to move your a-MAZE-ing furniture with ease now. Sadly Clarabelle had to delay her cattlelog production to help with that, but she is hard at work once again.

Ah, that reminds me: it's time to feed the troopers. Don't tell them, but there isn't actually a way out of the SIR MAX MAZE OF FURNITURE(!). It's just a circle! Whew, they sure are loving it. Just look at them scamper around. See you tomorrow, everyone! 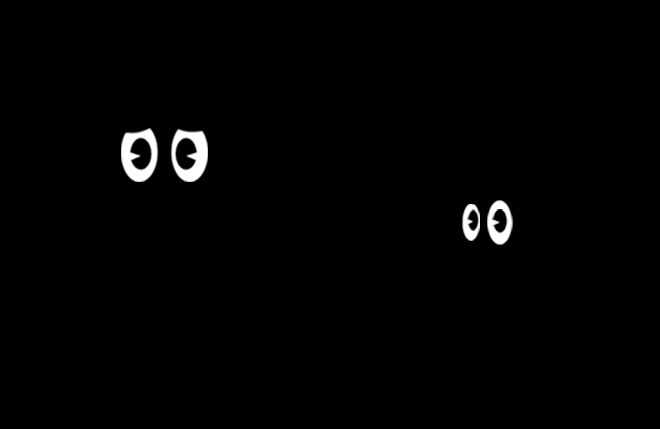