Today is a dark day, toons. I was going through my duties today when I had two horrible realizations.

#1: Yesterday was in fact not Saturday.
#2: Toontown Central isn't actually the first neighborhood to complete construction. 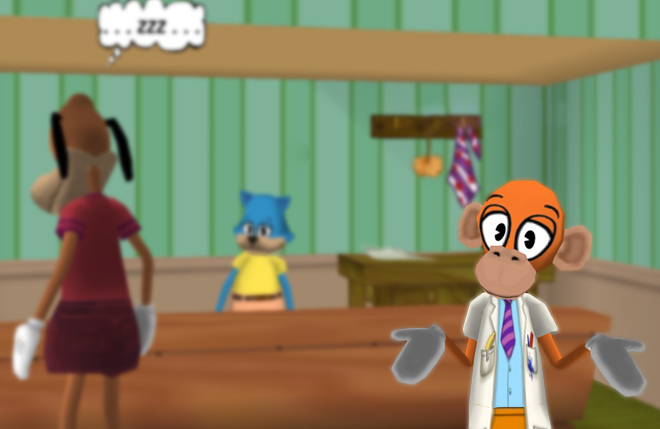 First, let's discuss this Saturday thing. Upon looking at the calendar, it turns out that yesterday was Sunday. Who knew? I'll tell you who knew: Loony Labs. Those wacky lab monkeys over there put some sort of chemical in the air to put us all to sleep for a day so that they could polish up their Toon T.A.G.S. update. Though, it was pretty poor planning on their part considering they fell asleep too and didn't get everything fixed up correctly. Luckily, they've fixed it today!

Now onto the next issue: Toontown Central isn't the first playground finished. It slipped my mind that Toon Hall is still under renovations for whatever reason, making the playground... Incomplete.

Speaking of toons, did any of you see Flippy this weekend? I heard that he was out campaigning again for Friday the 13th, giving new toons a chance to get themselves covered in a bucket of black paint.

Anyhoo, head on over to Donald's Dock and take a look at these lovely new shops, along with the spiffy updates to Toon T.A.G.S. See you tomorrow, everyone! (Which is Tuesday, apparently.)

Bugfixes:
? Sort clickable objects by how far away they are, making them a bit more responsive and less buggy.
? Fix nametag coloring for click/hover.
? Fix whisper colors.
Features:
? Flippy ran out of paint and went home. Flip for Flippy at the elections!
? Shopkeepers have moved into their stores in Toontown Central! Be sure to stop by and give them a wave for their grand opening.
? Donald's Dock is the real first playground to finish construction! The shopkeepers aren't in yet, but feel free to browse their stores. 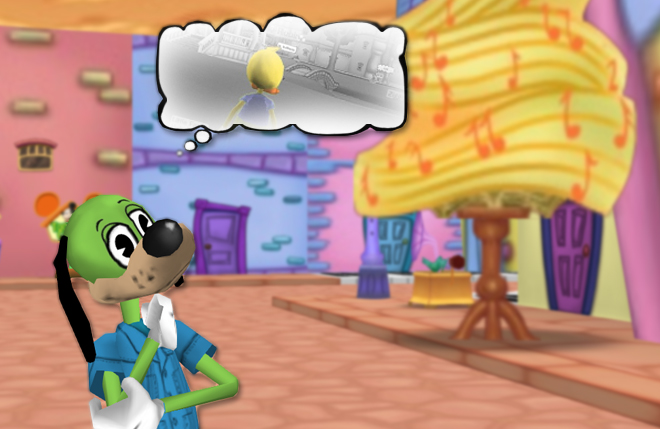 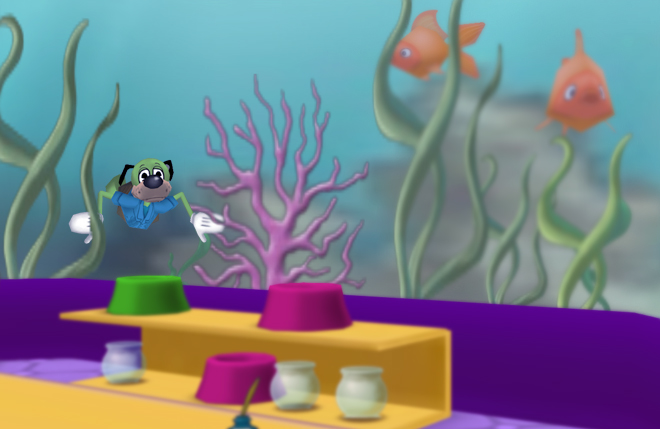 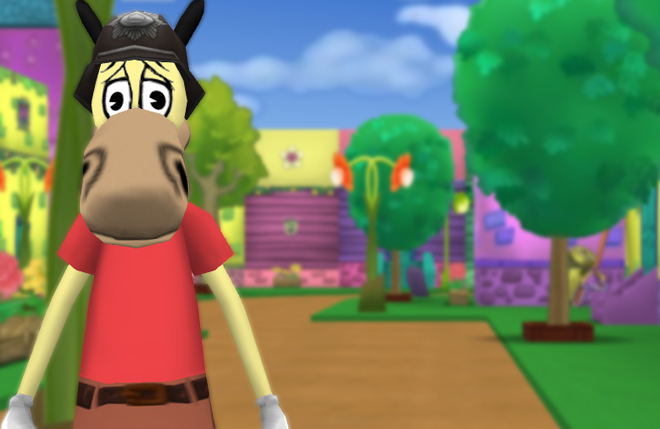