This is it, everyone. Super Saturday, the final day of the alpha giveaways! Don't you start jumping down to the button of the page to see if you have won, yet. We need buildup! Excitement! Interior decor!

It's been quite a while since our last update, and honestly I've missed them . Everyone (Except for myself, mind you.) enjoyed the 10 day break from development, but we're all eager to get back into the swing of things as well. And, of course, there is no better way to kick off development again with a major update!

We've packed in two pretty great things for you today. First, lets talk about how big Toontown has grown to. We've had over 200 new toons move into town, and there is definitely a big need for expansion, tools, and actual houses. Loony Labs has been studying the traits of toons as more have moved in, and began experimenting with a strange technology known as "friendship."

To prepare for the introduction of friendships. Loony Labs just sent out a firmware update to Toon T.A.G.S. (Totally Awesome Graphic Simulator) which adds a whole new display for you to receive information about a toon. Not only can you instantly remember their name, but you can also view their location, achievements, and anything else that you have forgotten. Move over, passive-agressiveness! We're truely in the future, now. Who would have ever thought of having a visual display go right over your eyes, especially without having to wear some kind of cheesy looking glasses.

Along with the new display, Loony Labs has introduced a whole new form of communication throughout Toon T.A.G.S.- Whispering. You can now talk directly to a toon without causing a public commotion by "Whispering" to them. They haven't developed the technology needed to transmit a custom sentence yet, however SpeedChat phrases are working without any issue.

Now, let's move onto some more exciting news: Expansion! Toontown Central is officially the first neighborhood in Toontown to completely complete construction. All of those shops on the streets and in the playground are now open for toons to browse, however they aren't quite open for business yet. Today we're having a browsing day before the shopkeepers open up tomorrow. Toontown is growing fast, and there is still much more to come!

Now that I've hyped you up about the update, I know that you're eager to take a look at these last 20 winners. First, let me say that it has truly been awesome to go through these contes-OKAY, okay! Don't start a riot! I'll give you guys the winners. What are you, animals?

Maintenance:
? Preparations for upcoming event (Another new one!)

Features:
? Loony Labs pushed a major update to Toon T.A.G.S.! You can now open up a display to view information about a toon by clicking on them.
? Implemented whispering.
? Toontown Central has finished construction! All shops and buildings are free to walk into, however the shopkeepers aren't moved in yet.

These are the final toons who managed to win alpha keys. The last alpha competition included the entire week of drawing, so their answers are for various questions throughout the 10 days rather than a specific one.

When they stopped allowing girl toons to wear the striped shirts. It would be better if they could. It's just a striped shirt!

The worst part of Toontown? To start out, there aren't many horrible parts about Toontown, but of course, everygame has its ups and downs. Well developers, I can safely conclude that the worst part of Toontown was the lack of a story mode... Now, imagine if Toontown had its own story mode that led you all the way to the end of the game. Now that, my toons, would be Toontastic!...

The worst part of Toontown is the repetition of the game.

Well, Toontown is a perfect game. In my opinion, the worst part was when it closed...

I think you guys should work on things that are most important to the game like, cogs, tasks, shopkeepers and other stuff if that's an option you want. But if you guys want to work on minor things that is perfectly fine by me! Lets keep this community toontastic!

Something in Toontown that I NEVER want to see change is Toon Memory Game. It just wouldn't be the same without it!

The environment or the atmosphere of the game, in the main areas the scenery lets out that inner child we all have while the cog areas show a side more dark and hopeless. That is something I hope never gets altered or changed :D

Maybe feature a clan in the newspaper.

the worst thing they done is make us wait for toontown rewritten to come out.they should of released more alpha keys. :)

try to keep it similar to original toontown with more places to go. new games.

A video showing each new IMPORTANT add! The video can show why,how, and where this new added thing is! And it shows an example of using it. Just a creative idea :)

It was definitely the last couple of tasks for toon up but it was worth it in the end because I really felt that I have earned it.

The cogs would be a beginning!

I would love the pink slip limit to be higher or even no limit at all, goes as well with all the awards, of course not lawbot because once the book is fully done, theres nothing else that goes to that.

It would be great with no spam, no hack and no parkers !

Personally, I didn't like having such a limited option of toontasks to chose from. Make it so each time you go ask them, they're different!

Keep adding on! It's boring to just keep doing just for fun tasks, so if there was a way to incorporate new tasks that earn you more bank space or something, that'd be awesome. 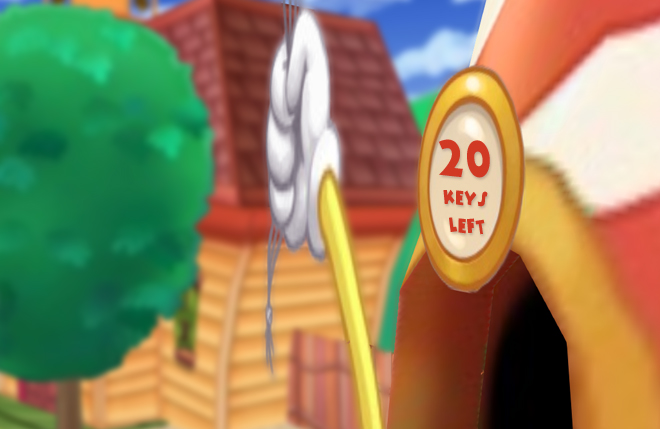 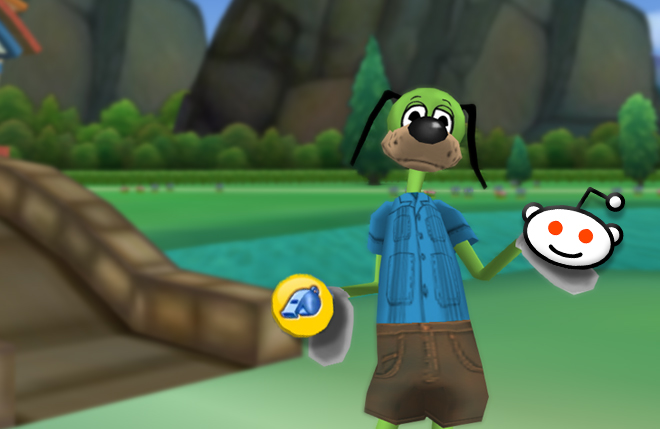 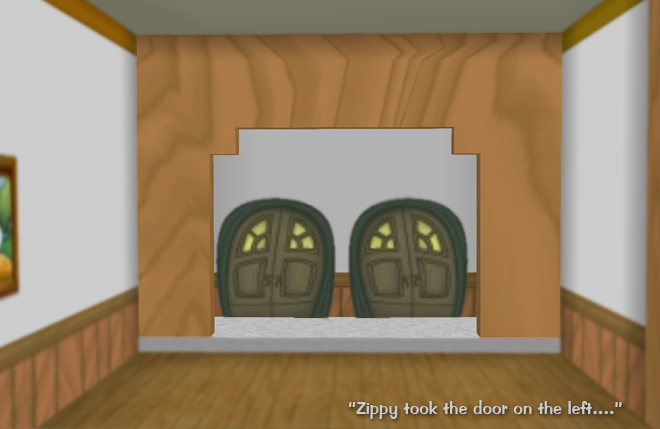