We Want YOU to Join Our Team!


The Toontown Rewritten Team has been massively growing over the past year, and now we're looking to expand even more. We have an ambitious plan for new content in 2018 with the debut of Sellbot Field Offices, but we need YOUR help to make it possible! If you want to join the Toontown Rewritten Team, luckily, you already know the first question of the interview...

"Are YOU Toon Enough?" 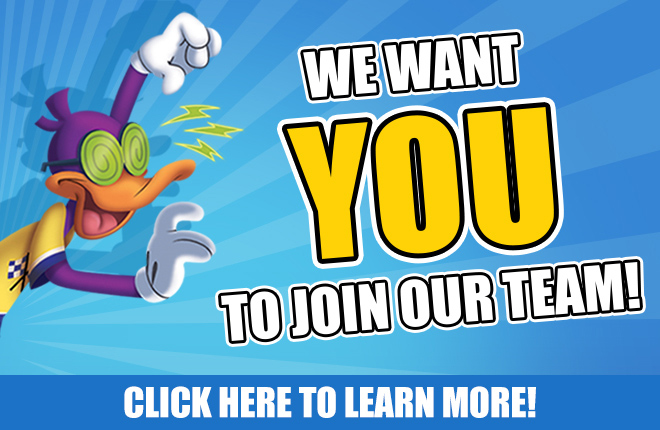 We're looking for a few of you mature, intelligent, talented, and "Toontastic" Toons to come help us work on Toontown Rewritten. Our team is composed of people of all ages from all around the world, who are all incredibly passionate about keeping this game alive. If you fit the bill, we'd love for you to apply to our team.

Working on Toontown Rewritten isn't just fun, but it's an experience like no other. Our staff members have used their time here to get into competitive colleges, gain work experience, and even earn begin careers at major worldwide companies!

We're currently accepting applications for all positions, but these below are in the highest demand:

If any of these positions sound at all interesting to you, fill out an application! Feel free to check out our other positions on the Team Application Page linked directly above, and check out our fully-fledged new Team Application FAQ for information about specific positions. If you think that you have a talent that isn't listed with any of our applications, feel free to send us a sample of your work with some ideas about how you can make Toontown a better game, and a better place.

Make sure to spread the word to your friends. Working for Toontown isn't for everyone, but playing the game is! We have big things in the works for next year, and you can keep your eye out for some Backstage Posts soon with behind-the-scenes details.

Are YOU Toon Enough to join The Toontown Team? 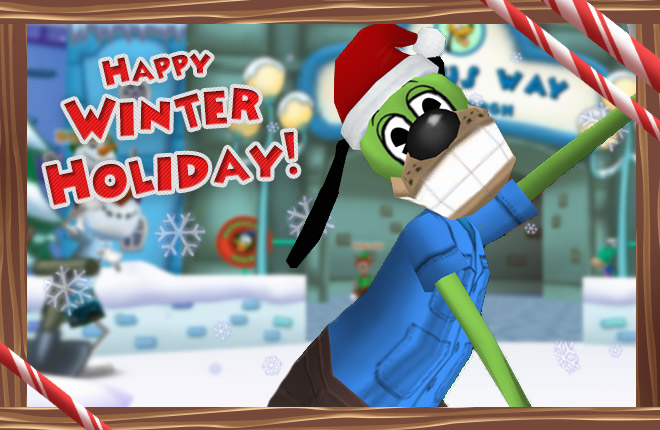 The NEW Twelve Days of Winter Are Here! 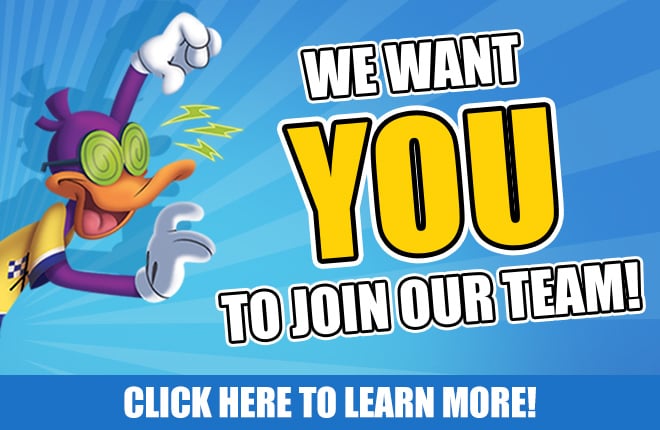 We Want YOU to Join Our Team! 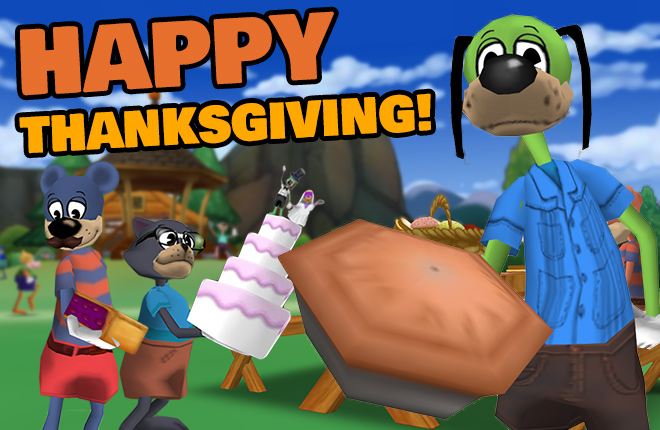 A Thanksgiving Update to be Thankful For 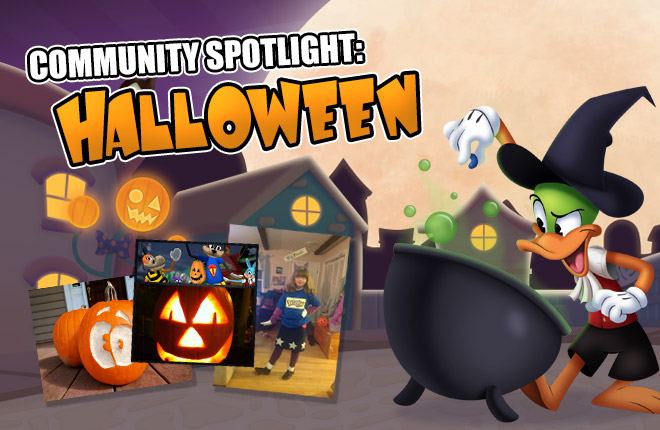 The Hilarity and Horrors of Halloween