-said it would be right over here...


[unable to reproduce audio] Holy smokes! Nice little mechanical arm. I won't bother you, I'm just here for- What are you- OUCH!


Dimm, for the love of Walt, what are you doing in my office?
Ah-oh, heya Surlee. I was just looking around for that sprocket you were working on. Prepostera sent me out to get it; he said it would be right here in this drawer, but your darn robotic hand hit me on the head.
Ah yes, I moved it this morning. I put it right over- Dimm. What is that computer doing? Why is the scanner on?
Oh, huh. I must have bumped the keyboard when searching for the sprocket. That would explain the arm. 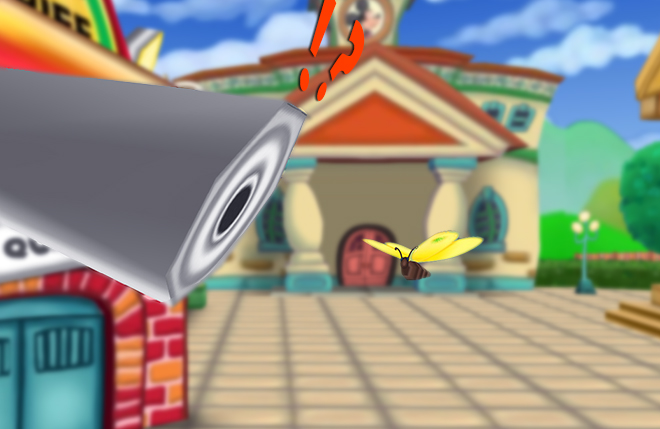 RED ALERT: Toontown is being invaded! 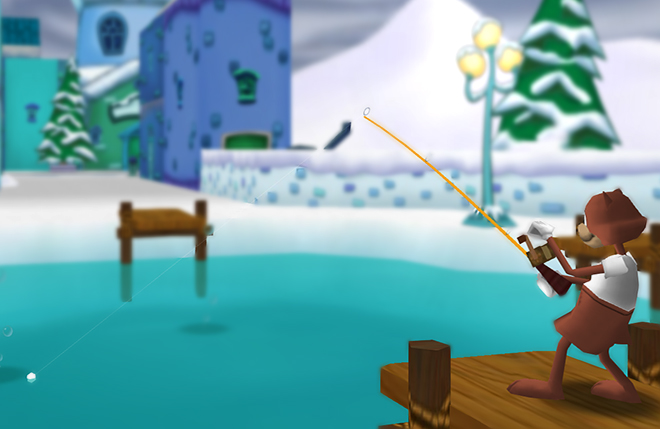 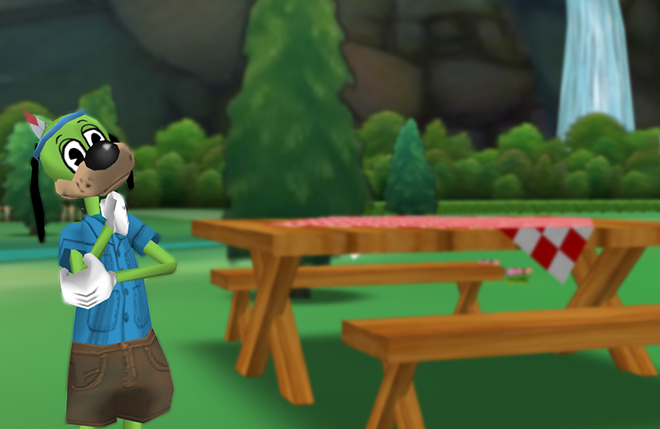