You know what we love? Exclamation points. I'm sure you've noticed, considering we've used one in every ToonFest title so far. We've used so many, in fact, that we ran out of our entire allotment with these last two. Oops.

We really couldn't make this post without the extra one in the title, though, because as anticipated: ToonFest has been extended! (Hey, I found a third one! (Fourth.))

We've heard your cries and have been fixing our bugs, and as a result we've set our sights to end ToonFest this Saturday rather than tomorrow. That's almost an entire extra week of partying! (Apparently we left a bunch of exclamation points stuffed between the couch cushions.)

Of course, that means that the Fireworks Finale will take place on Friday at 2:00PM Toontown Time rather than today -- but that's a small sacrifice for the extra days that the area will stay open. Let me tell you though: If that picture is anything to judge by, it'll be worth it.

We want to give a sincere thanks to all of you for helping us test out our servers and ToonFest, which has been going great. We've managed to spruce up plenty of things that we wouldn't have spotted without you, and just today we managed to hit a grand total of 200,000 registered accounts! (These two were under the refrigerator!)

Toontown's future is looking brighter than ever, and it won't stop with ToonFest. We're getting our team together to start planning out the future with some massive things planned, and we want you Toons to be here every step of the way. You already saw plenty of it through our Backstage Blog Posts, but there is much more to come. Stay TOONed for that news! (Look, I didn't want to say anything, but we might have stolen that one from the library. They have more exclamation points than they know what to do with.)

In the meantime, here are some more fixes to make your ToonFest experience run even smoother! Do you really think we'd extend it without fixing a bunch of bugs? Pfffft... Maybe! 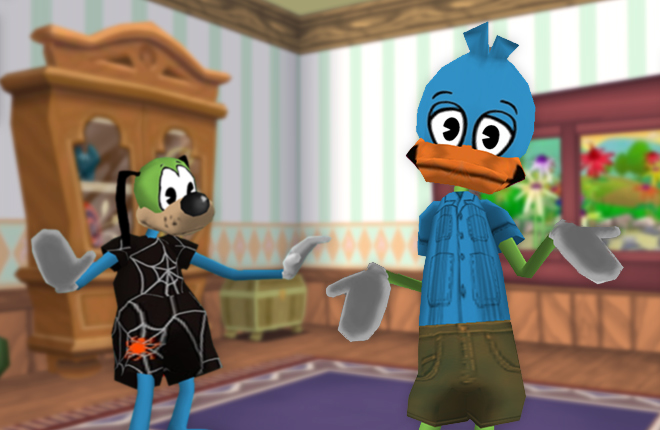 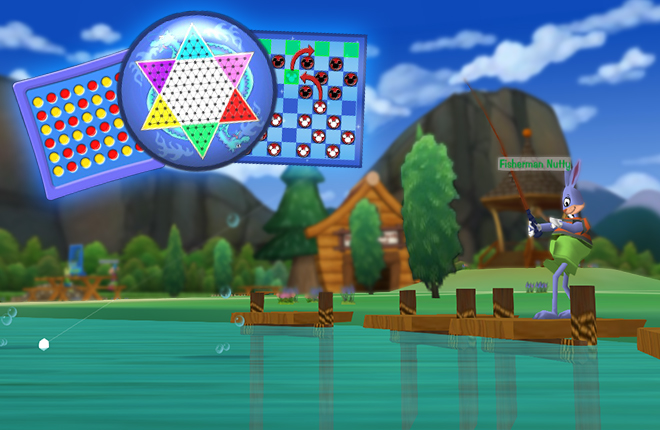 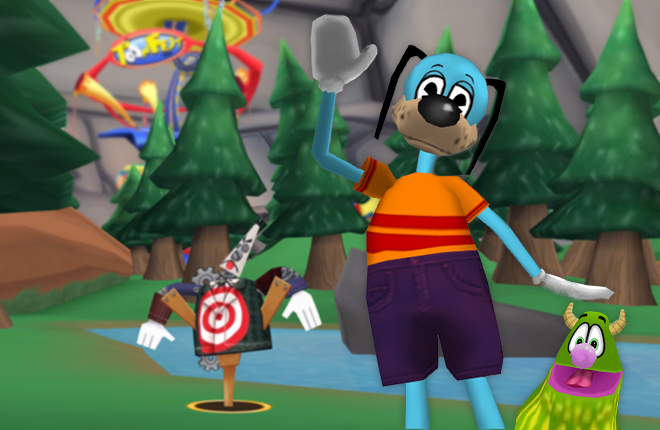