Earlier today, a bunch of Toons informed me that the bingo game wasn't working for the second day in a row! How could I stand for this? At that moment I decided I must immediately remedy the problem. Fish Bingo is the best thing in Toontown, after all! 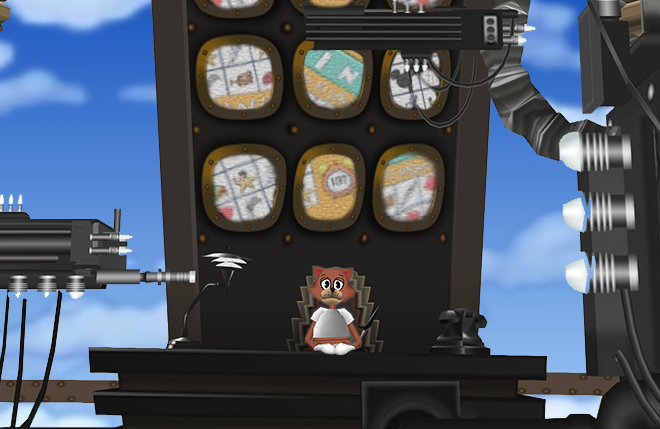 I made my way down to Toon Hall to figure out whose fault the lack of working bingo was. There was one problem, however: Toon Hall is big. Like, really big. And it being under construction makes it even worse. Running through the halls, I spent literally hours trying to find this Toon until I came to a door labeled "BINGO OPERATOR."

Once inside the room, I saw a desk with a very tall chair turned behind it. "Hey, you. Why isn't the game working?" I asked the unknown figure in the chair. No response. After twenty minutes of waiting, with no response, I started getting angry.

"WHY AREN'T YOU RESPONDING TO ME? WHY AREN'T YOU DOING YOUR JOB CORRECTLY!?" I yelled, outraged that one would let the glorious game of Fish Bingo be ruined.

I was fed up with this. The Toon in the chair was not only ignoring me, but he had not even turned his chair to look at me once! I decided that if he wasn't going to do his job, I would! I turned his chair around, only to reveal that there was no Toon at all. (Which explains the 20 minute silence...) I sat down in the chair, feeling the power rush through me. I am in charge. I am the Bingo Operator. I turned my chair towards the monitors and began my work. Bingo will be played.

As it turns out, Fish Bingo is automatically ran by this weird machine, needing nothing but a simple button press to work correctly. Oops.

I smashed some buttons together and turned a few knobs, so bingo is probably working again. Probably. 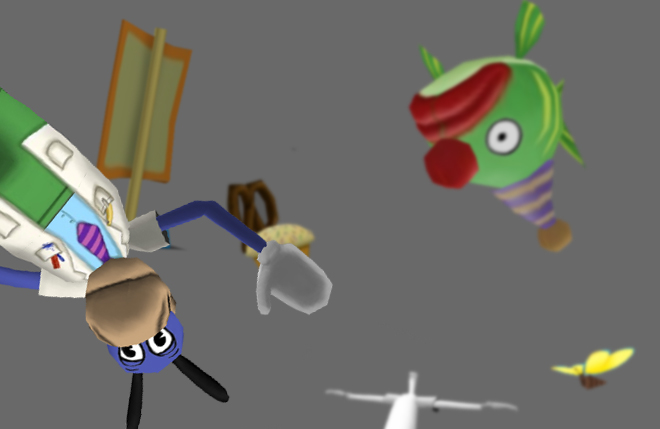 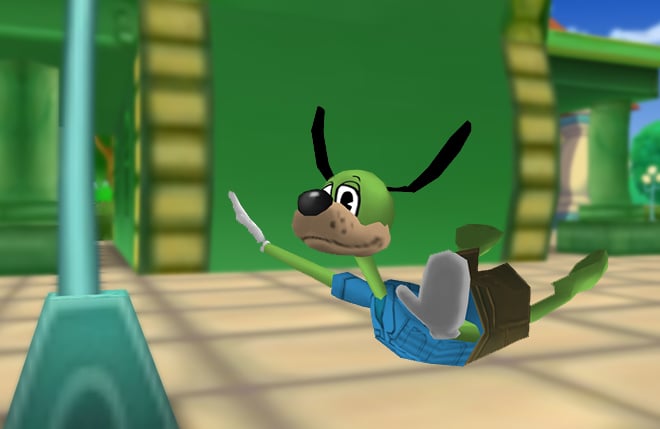 Daily Alpha Update: Everybody do the Flop! 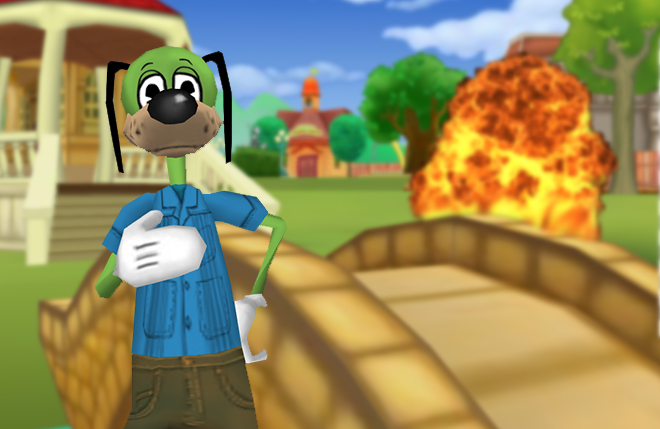 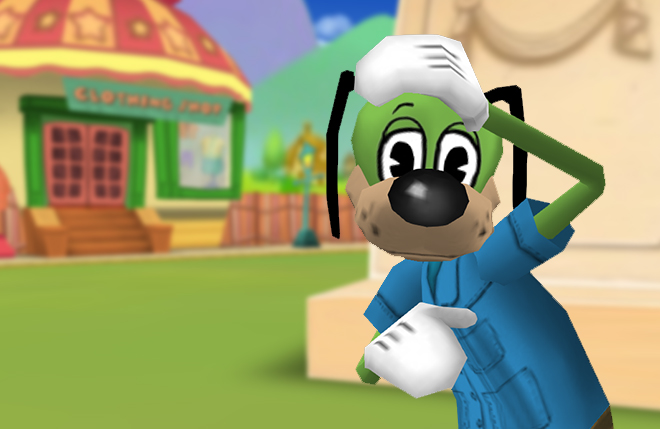