The ToonTask to Save Toontown


Well, Toons, you did it! I must say, I'm impressed. As of last night around 5:30 PM, all 2.6 million Silly Particles that I needed for my initial research were collected. Not even the Cogs could belittle such an event! Though, it was a bit crowded for my tastes. I don't think many of you understand the concept of a personal bubble. 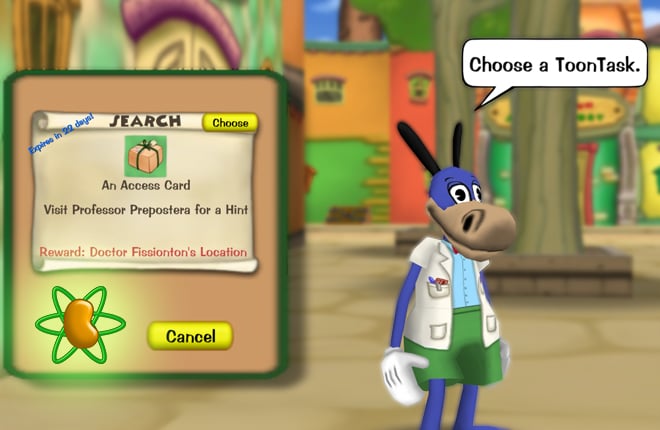 I kept my secret from all of Toontown for years, but clever Toons began to realize who I truly was thanks to anomalies that happen on the 26th of each month. I was terrified of what would happen when everyone discovered my secret -- that they may resent me for it -- but thanks to your help over the past week, and the support from Toons far and wide: I realize that I was wrong. Now it's time to make things right.

I've left Silly Street to meet up with Doctor Fissionton, who I'm now working with to redesign a device I call "The Silly Meter." Keep collecting those Silly Particles, because we're going to need them if we're ever going to make this plan work.

If you need to find me, talk to Professor Prepostera on Silly Street. He has the ToonTask you need to get access. Until then, I must be back to my work. Toontown depends on it! 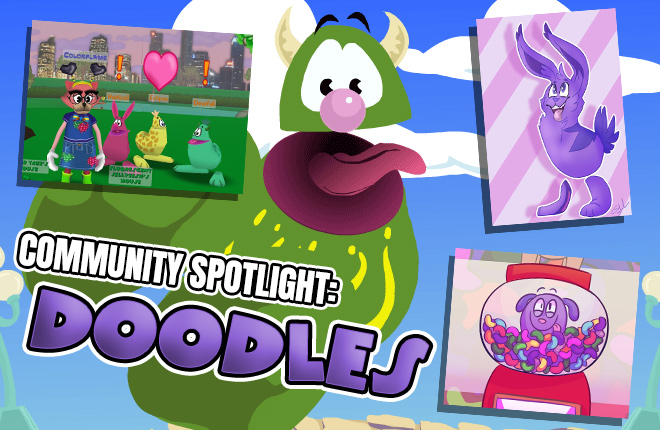 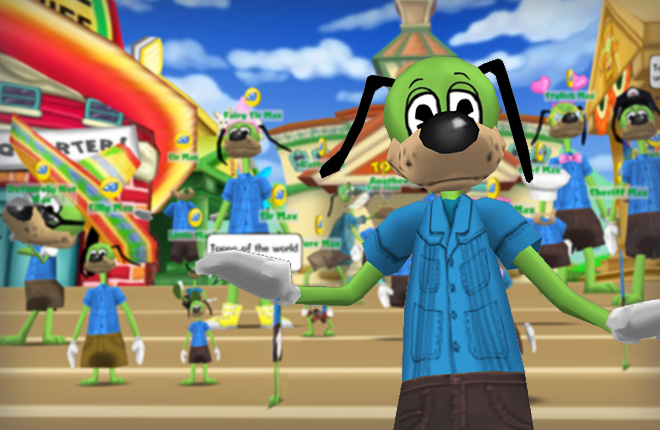 Sir Max is Back

The ToonTask to Save Toontown 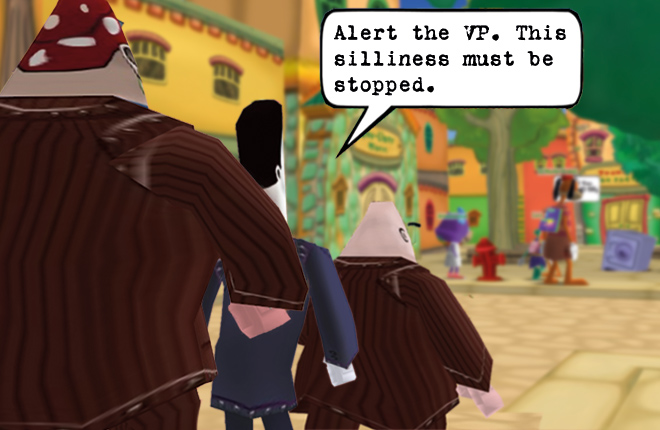 To Our Valued Customers 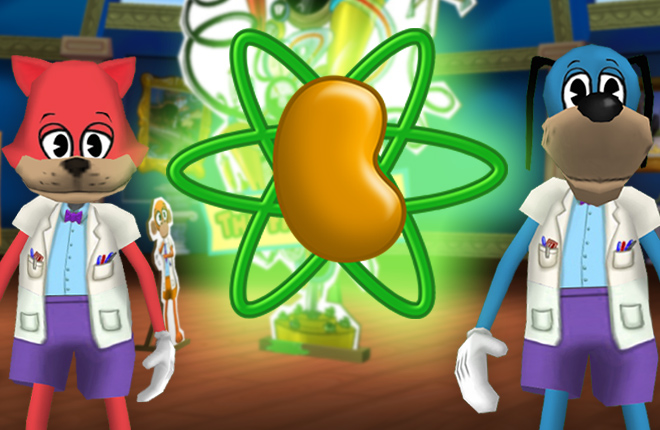