There are many things I'm good at. Fishing, racing, you name it. One thing that you might not have known is one of my best talents of all: Dancing. 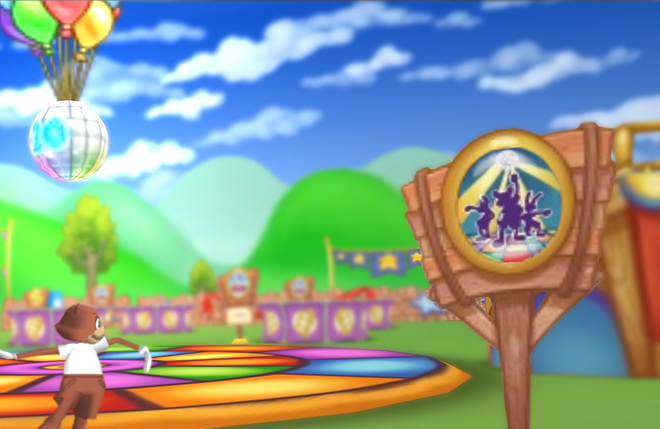 Now, don't get upset with me. I know that you all voted for cannons and have eagerly been awaiting them, but we're all out of Gunpowder due to Sir Max's Party Crash yesterday. Speaking of which... Where is Sir Max? Bah, no matter. Since we're waiting on that new shipment of gunpowder, I needed to brainstorm an active activity idea for today's Party Palooza.

Suddenly, it hit me: Dancing! I'm a toon, I love dancing, and therefore all toons must love dancing! I went straight to work on the dance floor. Surprisingly, it didn't take very long to finish at all! I spent the rest of my time testing out the floor to make sure it could handle my dance moves, but next thing you know, it was tomorrow (or today, rather) and 20 minutes after the update is supposed to be out! I literally danced the day away, and even forgot to unlock the door to let everyone in yesterday!

Anyway, sorry for that inconvenience. Hopefully the dance floor will make up for that lost day, and we'll be back onto your daily update votes for tomorrow. Alpha testers, head over to MMO Central Forums to vote for which activity you want to see next. Maybe we'll have that gunpowder shipment.

Maintenance:
• Fix an issue with the server. Sorry for the downtime!
• Added support for 24 hour time format (For future translations)

Bugfixes:
• Fix a bug where the host of a party couldn't enter his own party through the Party Gate

Tweaks:
• Re-order the Party Activity list when planning a party

Features:
• Widescreen support for the trampoline GUI
• Add Dance Floors to parties. (I dare you to learn all of the moves without looking them up!) 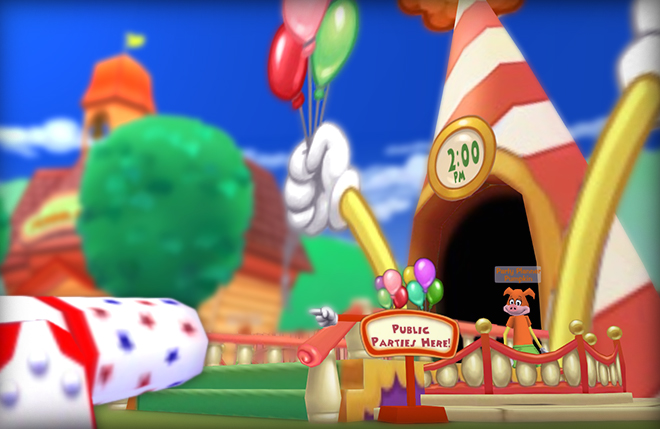 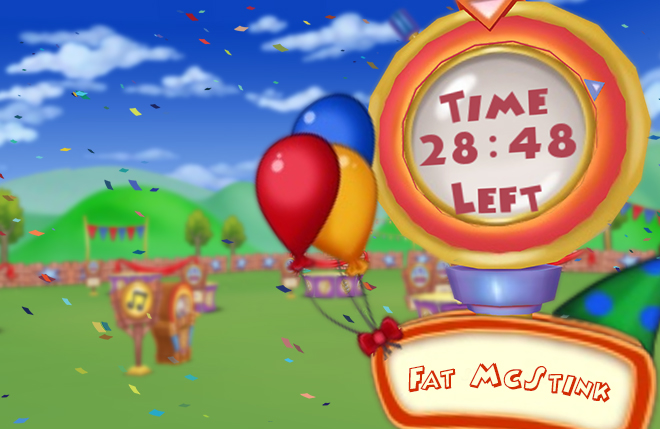