Hello, Toontown. This is the Chief Executive Officer, contacting you from the comfort of my Bossbot Clubhouse. Surely you remember me, don’t you? I was the talk of the entire town, after all. Cover Cog of Robust magazine, star of your TOONYs. I’ve really had quite the career, wouldn’t you say? 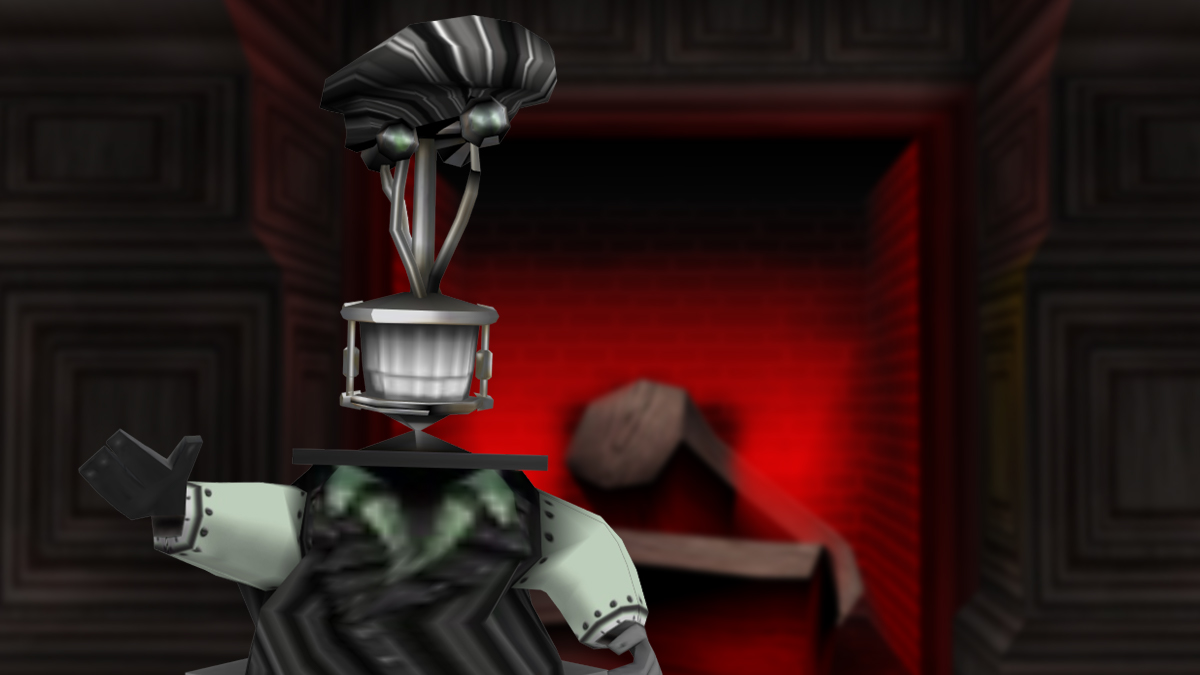 After rising through the ranks of the corporate ladder, I’ve reached the ultimate promotion: Chief Executive Officer. My days rising the ladder taught me so many things. Acting as a Yesman showed me the value of others’ opinions. Being a Downsizer is what made me discover the benefits of cutting costs. Being a Big Cheese? That taught me the benefits of treating your high-valued staff a little bit better.

I’m no longer the Flunky you all voted to fame. I’m better than he ever was. And with this promotion to the position of C.E.O., I'll be making a few changes around here.

When I listen to what my esteemed Version 2.0 colleagues want, I hear two things: recognition and security. In hindsight, they may have been referring to job security, but I’ve got an even better idea. From now on, Version 2.0 Cogs will have additional protections against your Gags. This will be a deterrent against your antics and silliness. Now, these additional protections do drive up costs, so some cost-cutting will be in order…

Ah, the answer to this problem is just as simple. I’ll just hire less Version 2.0 Cogs on my wait-staff. For that matter, we can just invite less Version 2.0 Cogs to my banquet. They’ll be less expensive to keep happy during dinner – not to mention their lesser rank making them easier to fire. And for my guests of honor? They get only the finest of recognition, being V.I.P. Cogs.

In fact, I’m so confident in this plan that I’ll be sending out a wave of Version 2.0 Mega-Invasions to celebrate these changes. Err, it looks like we’re a bit over budget, so only some of the invading Cogs will be Version 2.0. Still, foolproof!

Foolproof, right. My V.I.Ps will be kept happier than ever, and costs will be lower than ever after this invasion is over. Plus, this will provide additional protections against you Toons. I’m thankful for your recognition back then, but you’re no longer required for my current role.

General
• Made various fix-ups and preparations for the upcoming April Toons' Week Holiday.
• Fixed various crashes related to Boarding Groups.
• The "Resistance Salute" animation's text bubble now properly appears in your SpeedChat color of choice.
• In gardening, we fixed an issue that could lead to no shovel XP gained when picking flowers.
• Fixed an issue that was getting Toons "stuck" when moving furniture in Toon Estates.
• Using Animations in SpeedChat has been disabled in Sellbot Field Office mini-games. Sorry, no more sliding around in the Ice Game on your belly like a penguin!

Bossbot C.E.O. Battle
• There is now a mix of regular and Version 2.0 Cogs throughout the battle rounds.
• Adjusted the number of Cogs in the first battle round.
• Fixed up some camera angles to improve visibility.
• Made the banquet round slightly shorter.
• Adjusted the number of times you must serve a Cog before it explodes in the banquet round.
• Cogs in the banquet round will now take damage from oil cans and will keep said damage going into the second battle round if not defeated.
• If you let a Cog go angry in the banquet round, their health will reset back to full.
• In the final round, seltzer bottles now deal 6, 12, or 24 damage depending on strength.
• Decreased charge time of seltzer bottles.
• Toons can now Toon-Up others during the seltzer round by squirting them with their Seltzer bottle.
• Seltzer sprays now travel through Toons.
• Reorganize and Downsize have been integrated into the seltzer round more directly.
• Conveyor belt snacks heal more generously than before.
• After getting hit by a Boss Cog, Toons now temporarily gain invulnerability from other attacks. 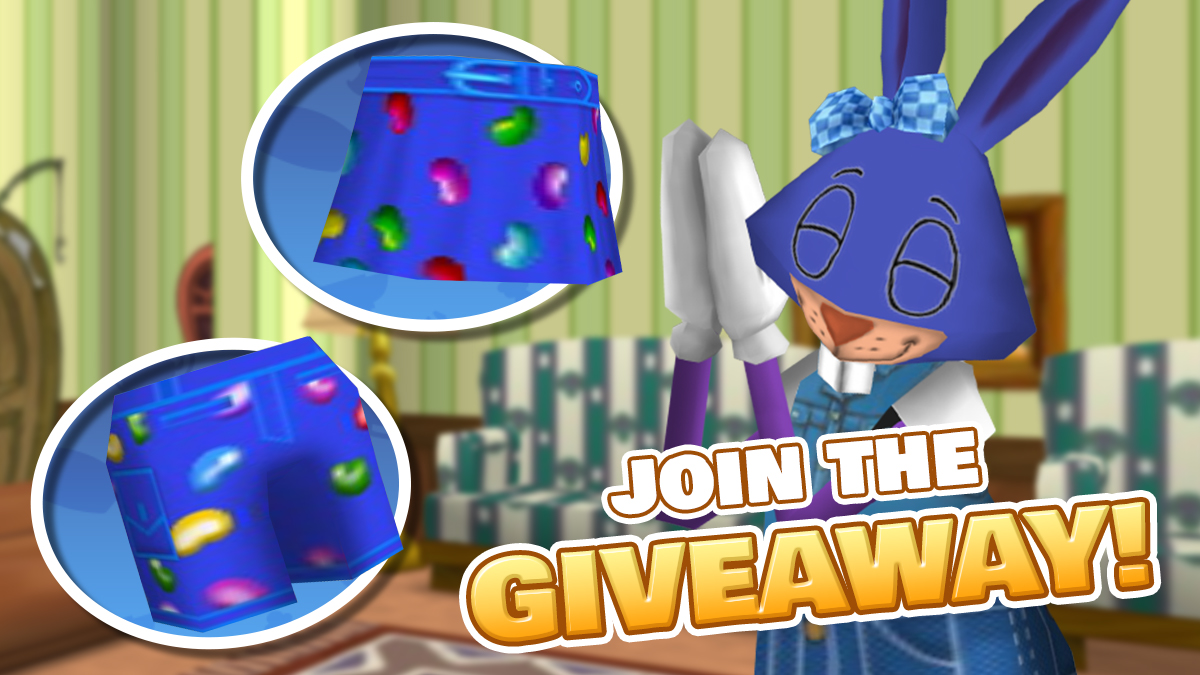 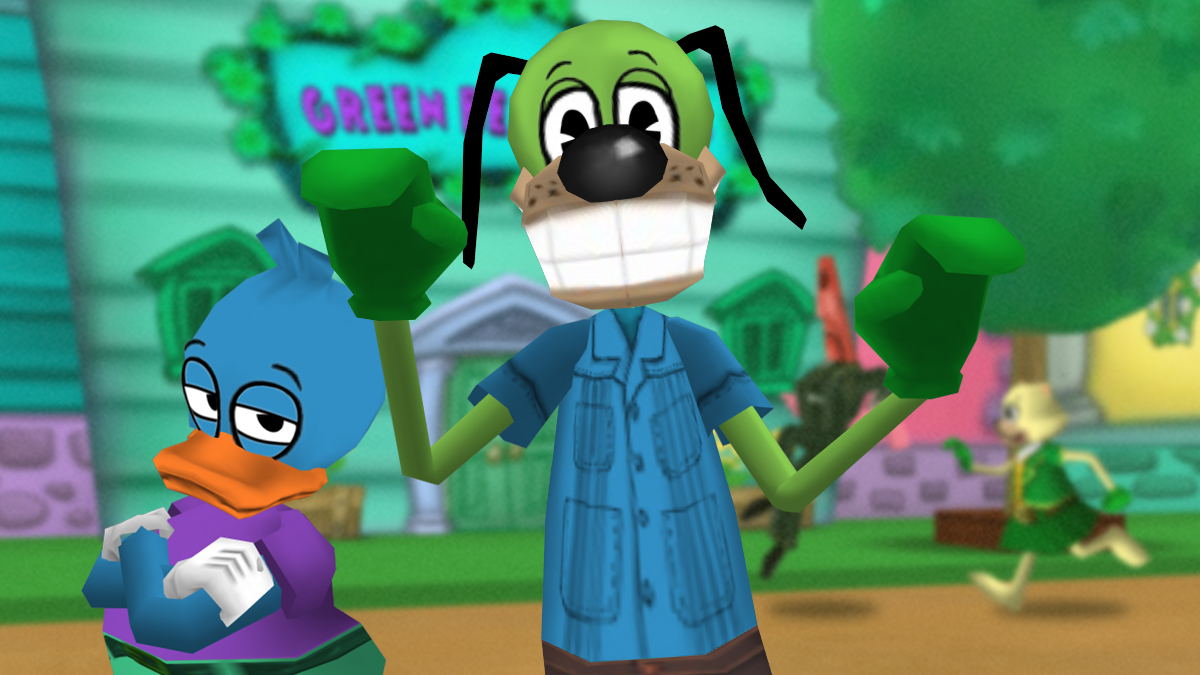 Green is as Good as Gold! 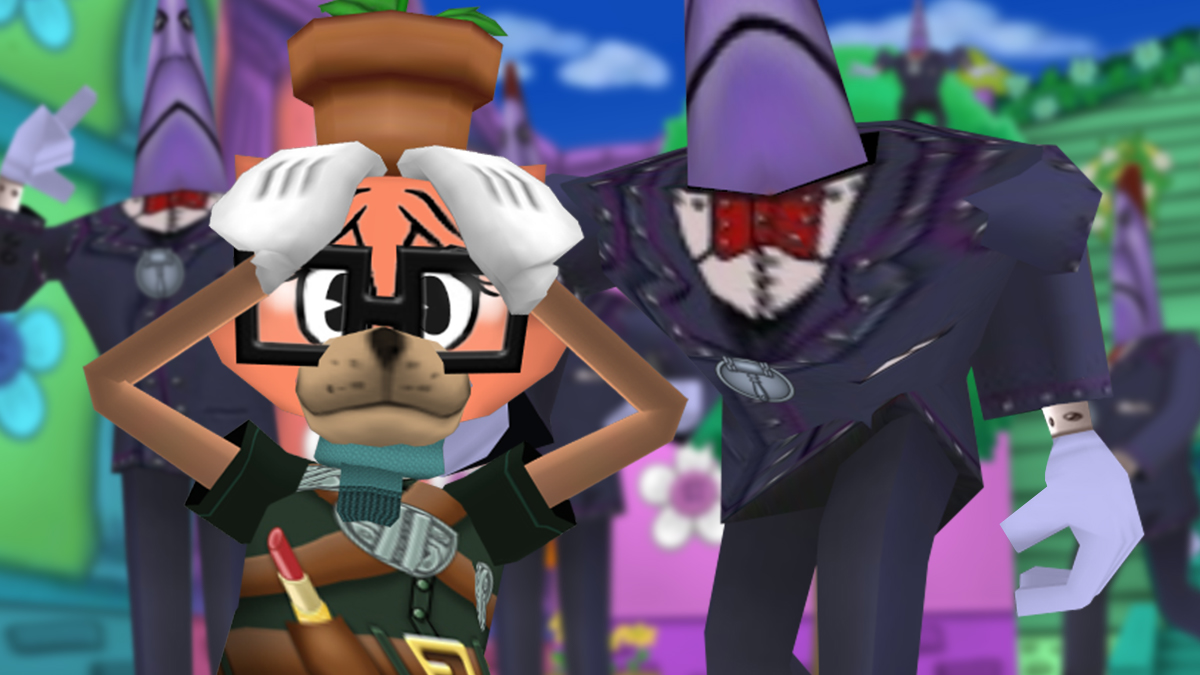 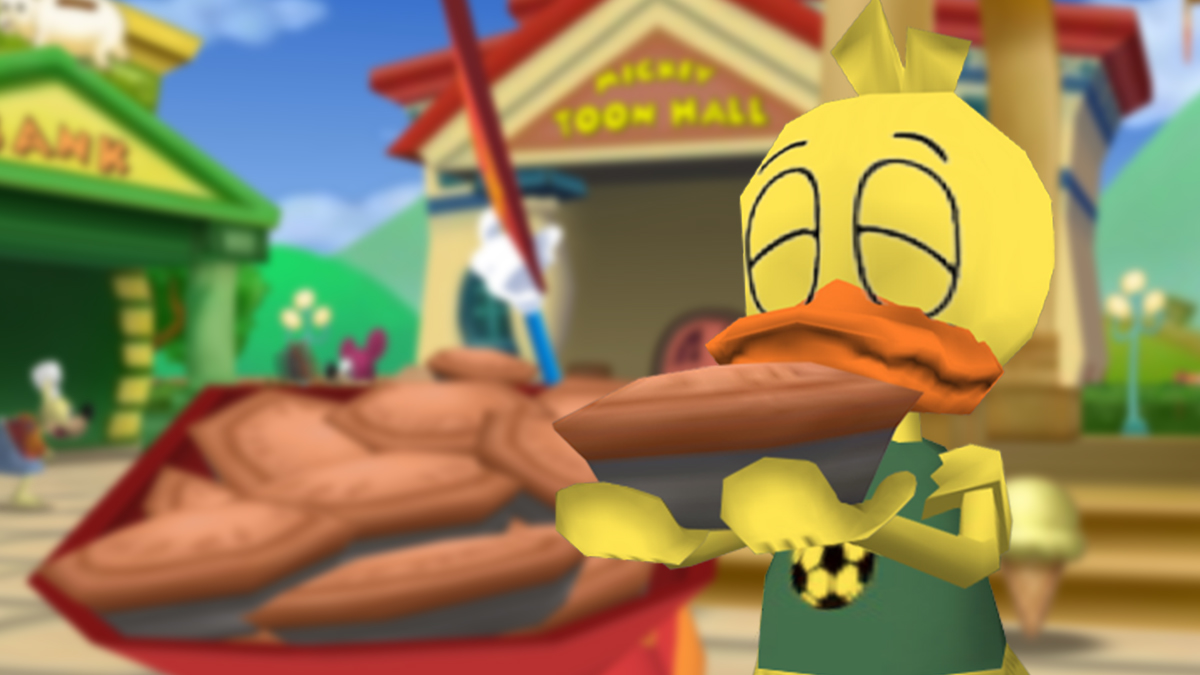